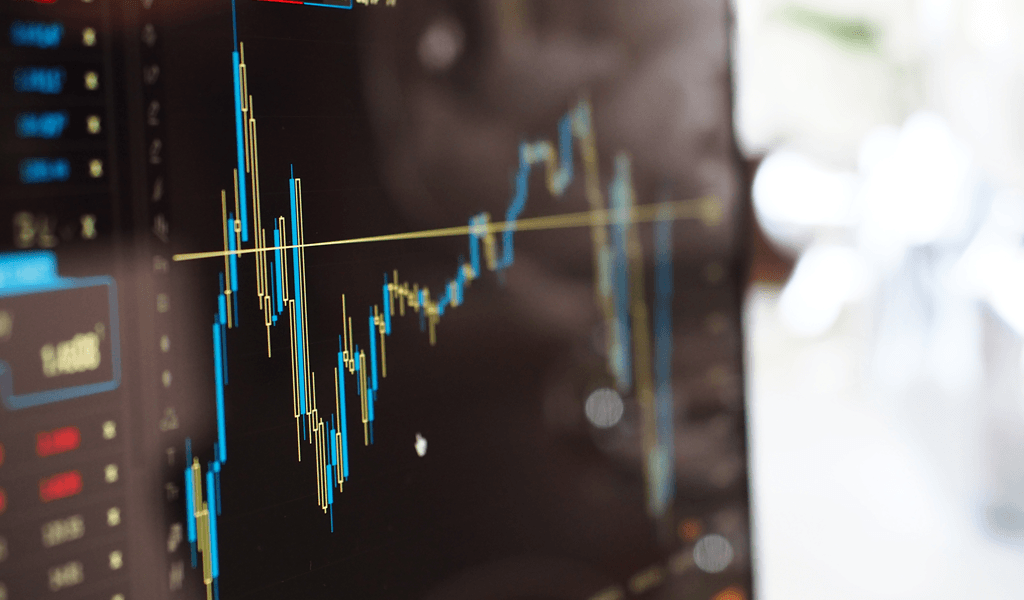 Countrywide & Foxtons, two of the largest traditional commission-based estate agents, have seen profits plummet as they struggle to adapt to the changing industry and cope with the shifting culture towards online, hybrid and fixed fee companies that continue to take market share and revolutionise the property selling sector.

Countrywide, the UK’s largest estate agents, and owners of Bairstow Eves suffered a 10% fall in share price value yesterday after a 98% collapse in pre-tax profits for the first half of the year, citing a slow property market and political uncertainty for the drop. The company is set to close more branches and put more work into its digital efforts.

Similarly, Foxtons have also reported a drop of 64% in first half profits, with chief executive Nic Budden stating “Our performance has been resilient in the context of a London property market that has been further impacted by unprecedented economic and political uncertainty”. City analyst Anthony Codling also notes that “the second half of 2017 is unlikely to be much easier for Foxtons”.

It may be an oversight on their behalf but it seems slightly odd that neither mention the listings and revenue growth of the online sector, instead deciding to deflect attention away and blame Brexit, stamp duty and overall market conditions.

When you look at the comparable share price chart of the two aforementioned companies versus the largest publicly listed online agent Purplebricks (who IPO’d in December 2015), the picture paints a thousand words.

The growth of online and hybrid agencies not listed on the London Stock Exchange (including ours) also tell a similar story.

It’s clear to us that the mindset of the consumer is firmly moving towards the fixed fee approach now they finally have another viable option. Simply put, people are no longer willing to accept being charged a fortune for, in many cases, a poor service.

The sector is witnessing a major structural change and it’s only a matter of time until the ‘next Kodak’ falls victim of burying their head in the sand.