Do traditional estate agents get a better price for your home? 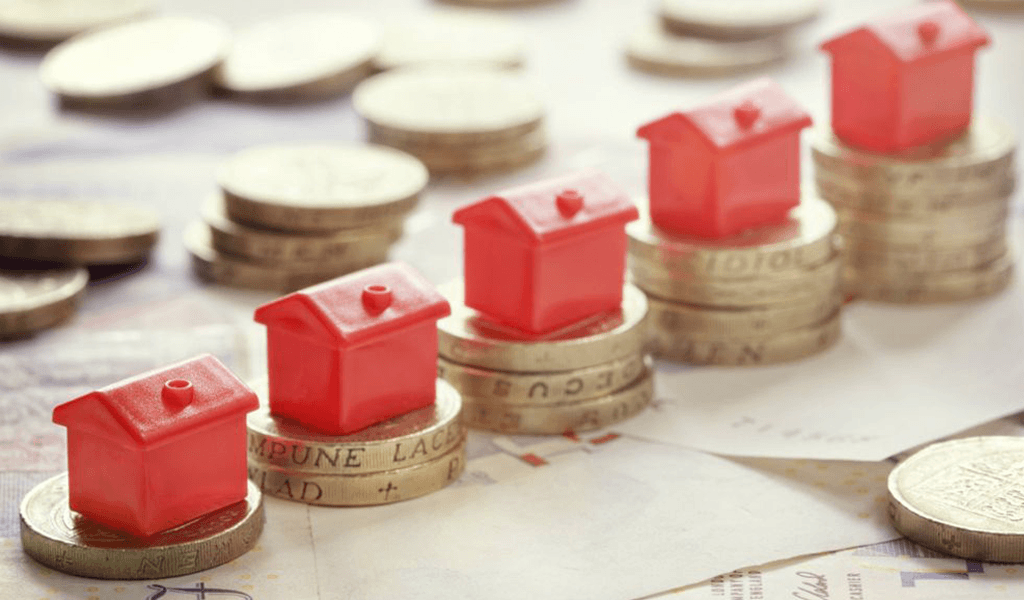 The traditional commission-based model that has been in place for decades is still the most popular with customers, but the fixed fee model is claiming more of the market each year. A typical argument against fixed fees, that many agents fall back on, is that any fee savings are negligible as commission-based agents achieve a greater selling price. But is this true?

Commission based home sales – are you convinced? We’re not.

If you were to ask an agent for evidence of their greater performance, they would often struggle to abide. Data surrounding final property sold prices is not easily available – the delicates of whether a property met its asking price or hit just above/below the target is private and only known to those involved in the transaction. This makes it difficult to clearly state that commission is a greater incentive to sell your home than fixed fee, so why do people believe it?

Maybe it’s because at first glance it makes sense. If the agent has extra incentive to get as high a price as possible for the property, then surely this would be the case. They would put 100% effort into each property to make sure they can get the highest payout possible. The problem is that sometimes the difference between a higher price and a sale just isn’t worth it for the commission charging estate agent.

Why commission isn’t all it’s cracked up to be

Take, for example, a hypothetical situation where Mr. Smith has his property valued at £400,000. He agrees a 1% + VAT fee with the agent, which would net them £4800 once the property has sold. Later down the line, Mr. Smith and his agent agree to drop the property by £10,000 and a sale is agreed soon after. At this new rate, the estate agent would receive a payment of £4680. That’s a £120 drop for the agent, whilst being a £10,000 drop for the vendor. After the agency takes its cut, only a small percentage of this final fee actually goes to the individual who sells the property – typically around 5%, so the commission will drop from £240 to £234, a £6 drop for a £10,000 property reduction. If you were an estate agent, would you mind taking this cut from your final fee if it meant getting your money sooner? It’s a small price to pay for a hefty sum.

What do the numbers say?

So how often are properties reduced? Is this an indication of the sort of prices commission based estate agents receive for their buyers? If they are in fact better than their fixed fee competitors then should this reflect in the percentage of properties reduced. To get an idea of what percentage of properties are reduced, we’ve looked at agents with over 100 properties available in Havering. The average percentage of properties reduced was 21.4% for traditional estate agents for the first half of 2017, with the average reduction being 5.6%. The largest fixed fee estate agency reduced 20.4% of its available properties, with an average reduction of just 4.7% over the same time period. The comparisons are similar, but what’s clear is that the idea of commission-based agents getting a better price is a fallacy. In fact, some of the worst offenders reduce over a third of their properties, perhaps in order to secure business with fanciful house valuations before dropping soon after. Data from the HomeOwners Alliance backs up this data – stating that for the first half of 2017, fixed fee estate agents achieved 95.85% of their asking price, which is actually slightly more than the national average of 95.69%.

Despite the data putting rest to this argument, online estate agents actions, or lack thereof, can really help build this argument for commission based estate agents – some of these agents simply provide a DIY service – take your own photos, manage your own viewings, manage negotiations yourself. These are not representative of fixed fee estate agents, and it’s clear that in these cases, any estate agent will most likely get more for your home because the vendor is not a property expert.

This pro-commission argument is weak, desperate and lacks any true evidence. At Chalk Street, our ethos is built on transparency, accurate valuations, and excellent marketing. Our fixed fee structure means that we’ll work to get the best price for you and you alone.

The current configuration of the traditional estate agency is flawed. It’s time to start considering that this incentive could actually be aimed the best interests of the customer.