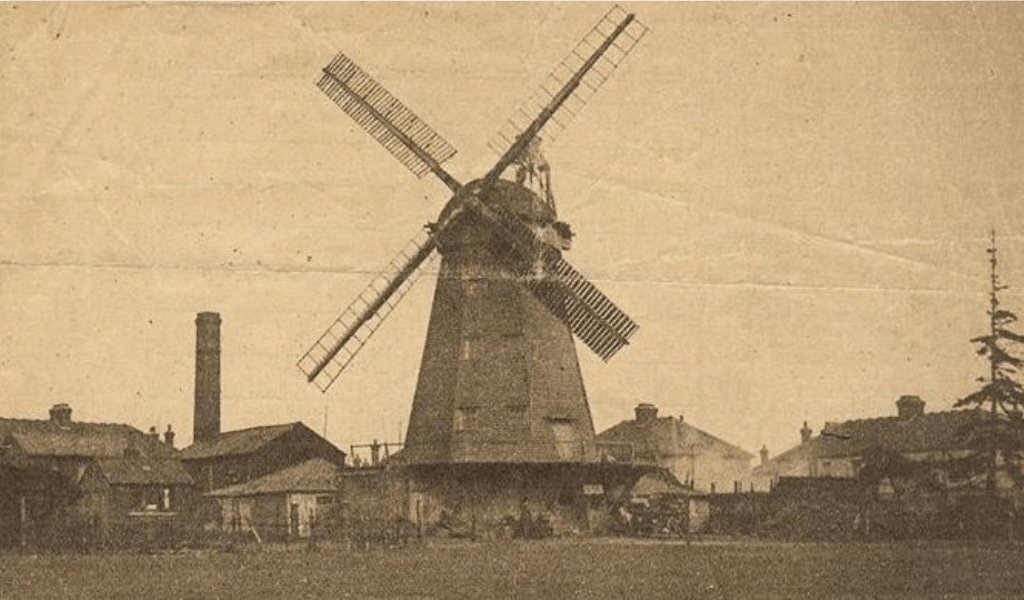 Located on the outskirts of Havering, Upminster is one of the wealthier areas of the borough and home to over 25,000 people. Today it is known as a suburban town but its history tells a story of a shift from a rural village known for agriculture to a garden suburb of London. Said to have received its name from a parish church, Upminster is a treasure trove of history that has maintained its link to the past.

In ancient history, Upminster is said to have been inhabited by Celtic or Saxon farmers. In Southern Upminster, we can still see the landscape that these ancient farmers created – the geography there follows a straight line pattern commonly found in agriculture, whereas the rest of the area follows no clear pattern.

The local parish church is said to have been founded by Saint Cedd, a prominent monk in the seventh century and bishop of the East Saxons. This was most likely made of timber and thatch, as there was no local access to stone. Later in the 12th century, the church was rebuilt in stone and became known as the parish church of Saint Laurence. The church still goes by this name today and part of the church tower dates back to about 1200. The first recording of the town was in 1062 as Upmynstre, and later in the 1086 Domesday Book as Upmunstra with upp and mynster meaning large church on high ground.

Upminster had 3 main areas of settlement: the village of Upminster and the hamlets of Hacton and Corbets Tey. They thrived as an agricultural community for centuries as lands begun to transfer into private ownership. A prominent piece of Upminster history – the tithe barn, was built in the mid-15th century and stands today as a Museum of Nostalgia.

With London becoming such a prosperous city, made up in part of merchants and a large middle class, there was a growing demand for building country estates in the local area, so many chose Upminster to build luxury homes and invest in agriculture. This gave Upminster a wealth of large 17th-19th-century houses that can still be seen today. Even back then people were taking advantage of London’s close proximity for property investment!

The town also has a claim to fame on the scientific front. In 1709, William Derham, an English clergyman, was the first man to accurately measure the speed of sound. He did so by using a telescope from the tower of the church of St Laurence to observe the flash of a distant shotgun being fired, and then measured the time until he heard the gunshot using a pendulum. He did this same experiment at various local landmarks, including North Ockendon church.

Another iconic landmark in town is the Upminster Windmill.  At the start of the 19th century, the French revolutionary wars and the rising population in London was increasing demand for grain. Seeking to take advantage of the increased grain prices, James Nokes took a lease on part of Bridge Farm to establish the mill estate in 1803 in the area north of St. Mary’s Lane. He then began work on building the windmill. Two years later, the windmill was completed and put to work. Two cottages were built to house the workers, and a bakery was created in the area that is now known as Station Road. Despite many trials and tribulations through the years, the windmill still stands today as a Grade II listed building and is open to the public (although it is currently undergoing restoration until 2018). For more information on visiting the windmill, please click here.

The railway changed everything for Upminster. In the late 1800s, as the rail links to the city were established, people began to consider settling in the area to escape the city. As more homes were built to accommodate these people, some lands previously used for agriculture were sold to fulfill these needs.

A major phase of house building took place in 1906 with an Ilford developer called Peter Griggs proposing a town based on ‘an American plan’. The Upminster Hall estate, an area covering some 700 acres was used for this development. However, the hall itself has survived and is now part of the Upminster golf course.

Today Upminster is a London suburb, but it still retains its origins. From it’s meek beginnings as a settlement with good soil to a bustling town 20 centuries later, Upminster manages to weave its history and culture into the town itself by maintaining old buildings and sticking to its roots (no pun intended), with cultivation still taking place in over 2/3 of the parish.